x
by admin
on May 14, 2021
under Parenting
tagged florida sex offender
∞ Permalink 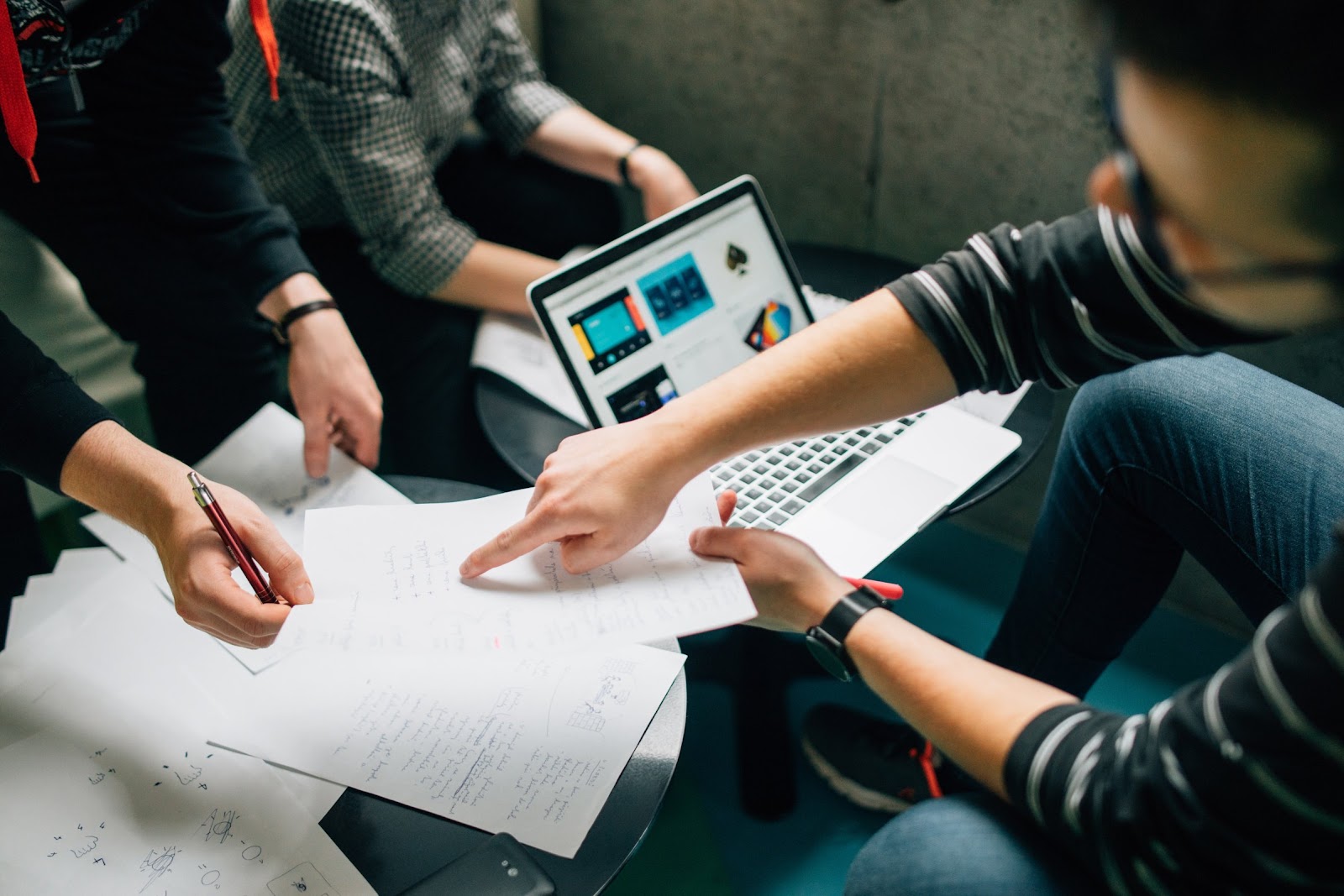 A group of university students from Melbourne helped put two pedophiles behind bars. They set up a fake online dating profile on Tinder posing as a 15-year-old girl as part of a social experiment. What a great way to flush out a Florida sex offender!

Their charade came to an end when police shut down their website but not before they were able to obtain evidence such as a recorded interaction between the men and the “underaged girl.” The students handed over a list to authorities with the names of at least half a dozen men who contacted the fake profile, some of which arranged to meet up with the fake teenage girl. As a result, Nicolaos Katsamas and Tobias Kilsby were both arrested and sentenced to two years in jail.

Interestingly enough, police do this kind of work all the time. In fact, they have people specializing in this area who work tirelessly to prevent the sexual exploitation of children online.

Detective Senior Constable Emma O’Rourke, from the Joint Anti-Child Exploitation Team said, “The Tinder Experiment did what police were already doing — just on a different platform.”

They portray themselves as children and are approached by sexual predators wanting to take advantage.

As sad as it is, one of the most common methods that child sex traffickers use to entice young people to trust them is social media. In many cases, the predators create fake social media accounts with phony profile pictures so that they seem like harmless young people that are just trying to fit in. They will groom their victims with flattery, attention, and even gifts. They target young people that are vulnerable and are more susceptible to positive attention. The scariest part about it is that many children are willing to trust strangers that say nice things to them and offer them gifts.

The goal of the child sex trafficker is to build a relationship with the child to the point where the child will willingly go with them wherever they want. In many cases, the predator will provide drugs and alcohol to the children so that they can win them over, and ultimately control them.

Once the child trusts the predator enough to go places with them, the predator will make the move and forcefully keep that child so that they can make money by selling them to pedophiles for sex.

How to Protect Your Children from Online Predators

What to do If Your Child Is a Victim

***Registered Offenders List is a free online resource that strives to offer helpful content and resources to its visitors regarding registered sex offenders that live near you.